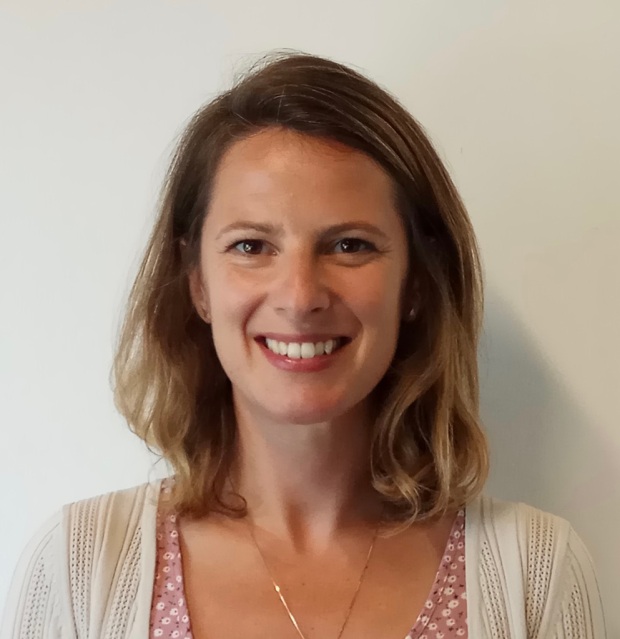 Jessica Burnstein, Director of International Relations, Gisha Legal Center for Freedom of Movement. The Israeli NGO uses legal assistance and public advocacy to protect the right to freedom of movement for Palestinians, including those trying to travel into and out of Gaza. Read more….

Canadian born Jessica Burnstein has a big challenge on her hands. As Director of International Relations for Tel Aviv-based Gisha, she is part of a team devoted to defending Palestinian rights. Her main responsibilities lie in linking Gisha to the international community – raising funds, doing advocacy vis-a-vis international interlocutors and maintaining links with international NGOs”.

Gisha is an Israeli not-for-profit organization, founded in 2005, whose goal is to protect the freedom of movement of Palestinians, especially Gaza residents. Gisha promotes rights guaranteed by international and Israeli law. It is operated by a professional staff and guided by a board that includes legal academics and practitioners, women and men, Arabs and Jews, who have helped shape Israeli human rights law through their advocacy and writings.

In the 13 years since its founding, Gisha has assisted thousands of Palestinians facing the brutality of the Israeli imposed blockade (Gisha calls it “closure”) of Gaza.  See here a list of Gisha’s achievements in its first ten years. Gisha-achievements-2005-2015.

Gisha gets financial support from many international organizations and from several European governments through their aid agencies. The Government of Canada is not a donor. Any CTIP readers who wish to donate to Gisha can do so using this link.

Canada Talks Israel Palestine (CTIP) aims to promote a serious discussion in Canada about the complicated and emotional Israel/Palestine issue. We accept guest columnists and encourage brief comments (under 100 words) from serious readers. To learn more about what we do, contact us at membership.ctip@gmail.com.