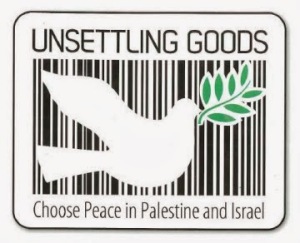 After its General Council meeting in 2012, the United Church of Canada launched a campaign against the illegal Israeli settlements in the West Bank. Two years later a group of UCC activists came together to review progress and plan for the future

At its annual meeting held near Hamilton on September 12-14, a group of 42 United Church activists from across Canada decided to continue and strengthen their push to defend the human rights of Palestinians. I was an outside observer. Here are some of my observations on their very successful and productive meeting.

END_OF_DOCUMENT_TOKEN_TO_BE_REPLACED 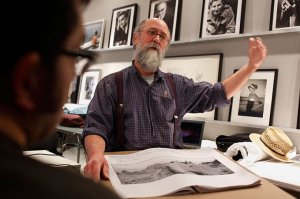 Larry Towell, one of Canada’s best known Canadian photographers has been the subject of an attempt at censorship by the Canadian government. He explained to me how it happened and why he refused. END_OF_DOCUMENT_TOKEN_TO_BE_REPLACED 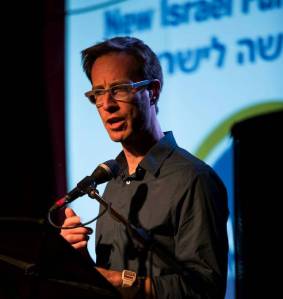 For weeks, war has been raging in esteemed publications like the New York Times and the Washington Post. “At heart, the issue boils down to the question: is Liberal Zionism dead?” – Asher Schecter, August 29th, Ha’aretz

END_OF_DOCUMENT_TOKEN_TO_BE_REPLACED 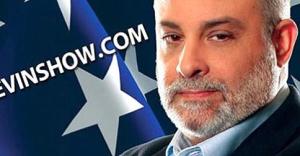 Canadian Foreign Minister John Baird was a smash hit a few weeks ago on the radio program of conservative US commentator Mark Levin, when he took his customary aggressive stand against Hamas and the Palestinians. The Harper/Baird position plays very well in the USA. Ironically, it seems to serve both the Obama administration and his right wing opponents. END_OF_DOCUMENT_TOKEN_TO_BE_REPLACED