UWO law professor Michael Lynk was named by the UN Human Rights Council (UNHRC) as a “Special Rapporteur on Palestine”. Within 24 hours, the Israel lobby was in full attack mode, claiming Lynk had a long record of hostility toward Israel and demanding the Government of Canada oppose the nomination. Shortly thereafter, Global Affairs Minister Stephane Dion tweeted that he would ask the UN to review his appointment. But has Dion really checked out Lynk’s background? Read more

END_OF_DOCUMENT_TOKEN_TO_BE_REPLACED 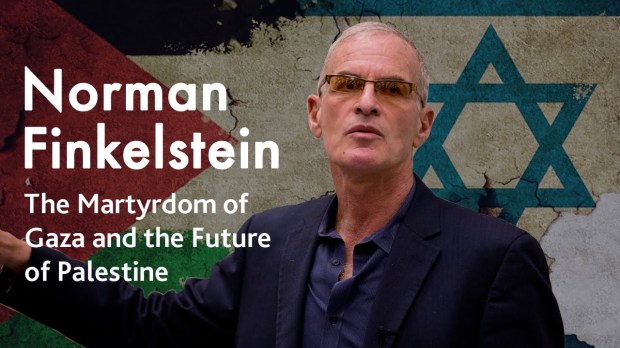 US scholar and human rights activist Norman Finkelstein was in Ottawa this week as part of a 3 city speaking tour organized by Canadians for Justice and Peace in the Middle East (CJPME). His powerful presentation was thought-provoking. He had strong words for human rights activists who have unrealistic objectives, and strong criticisms of the Palestinian Authority and the BDS movement itself. Read more END_OF_DOCUMENT_TOKEN_TO_BE_REPLACED 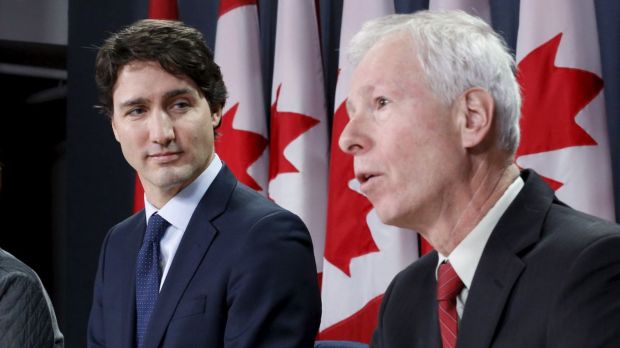 The Trudeau/Dion Liberals voted with the Conservatives to “condemn” those who support a boycott of Israel known as BDS. What next? Over 2000 people have already signed an on-line petition indicating they support BDS and asking to be “condemned”. A growing embarrassment for the Liberals. Read more

END_OF_DOCUMENT_TOKEN_TO_BE_REPLACED

A few days after the Parliamentary motion to condemn BDS, CIJA President Shimon Fogel wrote a very strongly worded piece in Huffington Post (Truth vs. Myth in the BDS Movement) explaining why Palestinians have no legal right to return to their homeland. I asked a Palestinian Canadian, born of a refugee family in Lebanon, to explain why he thinks this is unfair and unacceptable. Read more. END_OF_DOCUMENT_TOKEN_TO_BE_REPLACED 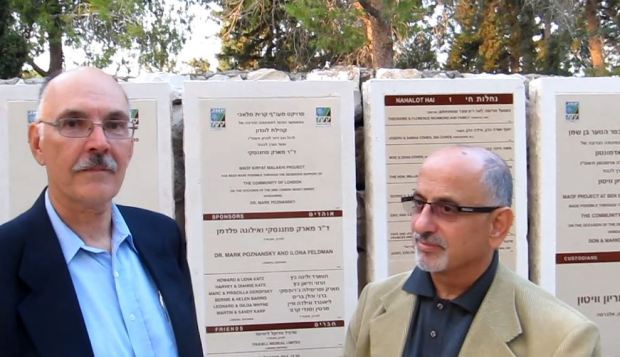 Heidar Abu Ghosh (r) was only 14 in 1967 when Israeli soldiers forced him and his Palestinian family to leave his village in the middle of the night. Then they destroyed it. Then JNF Canada collected (tax free) donations to hide that destruction by turning the area into a park for Israelis. Here he is in front of a sign that says the City of Ottawa made a donation. He will be coming to Ottawa to ask why. Learn more.