An international coalition again failed in its attempt to break the Israeli blockade of Gaza. But what were its real objectives? Was it just to bring humanitarian supplies? Or do something else? Did it succeed? Will the organizers try again? We interviewed Ehab Lotoyef, one of the principal organizers of the Canadian Boat to Gaza to get his views. See his interview below.

END_OF_DOCUMENT_TOKEN_TO_BE_REPLACED

Flora MacDonald, who passed away this week, has been appropriately remembered as a female political pioneer in Canada. Less well known, however, is that she also had a ‘real love and fascination for the Middle East and all of its people’, in the words of Michel de Salaberry, a former Canadian Ambassador and someone who worked closely with her over many years. I asked Mr. de Salaberry to write a few words about Ms. MacDonald’s involvement in the Middle East, including Palestine. See his text below. END_OF_DOCUMENT_TOKEN_TO_BE_REPLACED

As a federal election looms, Thomas Mulcair and Paul Dewar have taken positions on human rights for Palestinians in the last few weeks that differentiate them from both the Harper Conservatives and the Trudeau Liberals. Their statements are cautious, but positive. They will no doubt attract fierce criticism from the Israel lobby. More. END_OF_DOCUMENT_TOKEN_TO_BE_REPLACED 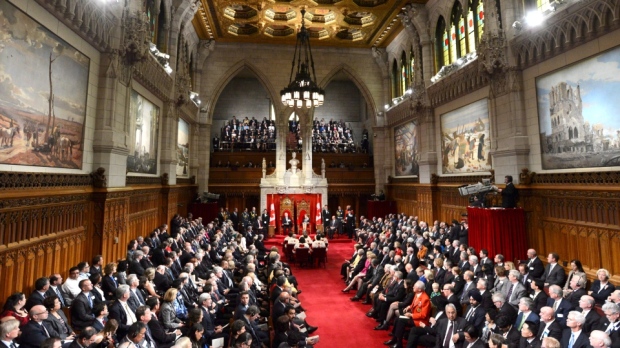 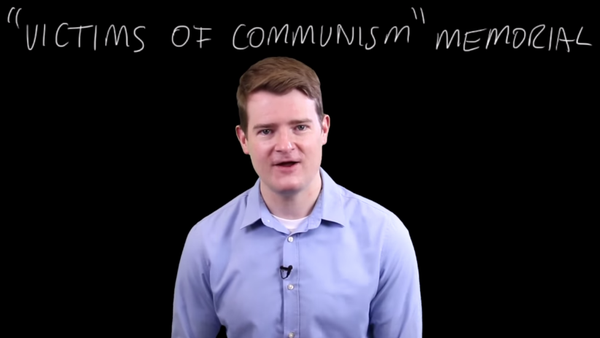 Scott Vrooman is a former public servant turned professional comedian. He is not afraid to tackle such politically charged issues as the proposed memorial to victims of communism or Bill C-51 (the anti terror bill). Recently he took aim at Steven Harper’s blind love for Israel. END_OF_DOCUMENT_TOKEN_TO_BE_REPLACED