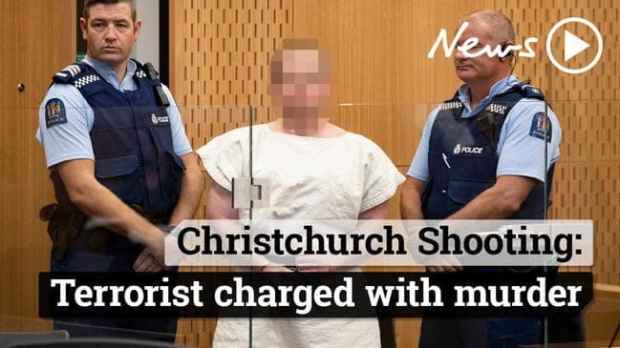 The horrific massacre of Muslims by a self-described white supremacist in a mosque in New Zealand, has shocked the world. Some blame social media. Others point at lack of gun laws. But hate crimes by whites against non whites are happening around the world. CTIP makes a statement. Read more.

The recent murder of Muslims in New Zealand has shocked the world. Unfortunately it seems to fit into a pattern of hate crimes committed by whites against people seen as “others”. They are committed against Blacks, Muslims, Jews and others who are seen as threats to societies in which whites have had historical privilege.

Here are three very ugly examples (among many):

June 17, 2015. Charleston, S.C. church massacre. Dylan Roofer, a 21 year old white supremacist enters a Black Christian church and murders 9 African Americans at prayer. Roof’s website showed him posing with emblems associated with white supremacy and with photos of the Confederate battle flag.The speech by President Barak Obama at the funeral was a moving and powerful denunciation of white supremacist ideology.

October 17, 2018. Pittsburgh Tree of Life Synagogue massacre.  Forty six year-old Robert Gregory Bowers killed 11 people at prayer in a Synagogue in Pittsburgh. He had posted earlier that the Synagogue’s Hebrew Immigrant Aid Society, which was involved in helping immigrants to the USA, “likes to bring invaders in that kill our people”

Much commentary has focussed on the important role of “social media” in spreading fear, hate and terrorism.  Others point to lax gun laws.  Some commentators claim that the worldwide rise in terrorism is due to religious fundamentalism – often pointing to Islamic inspiration.

But these horrible massacres appear to be the most visible tip of a very white racist iceberg. In a recent opinion piece in the Globe and Mail, commentator Shaista Aziz argues that its time for white people to recognize white privilege and take on hate and bigotry.  “Nobody has a bigger role to play than white people in the West. In the West, white people, on being identified as “white” often have a fierce reaction of anger and discomfort (…) to being referred to as racialised”.

CTIP thinks more attention should be paid to a dangerous rise in a racist ideology based on the alleged superiority of the white race, and a fear that whites are losing dominance in the world.  Canadians should oppose attempts by politicians both in Canada and elsewhere to obscure the white supremacist ideology behind this disturbing trend.

CTIP opposes all forms of racism, including anti-Semitism, Islamophobia, racism against Black, Brown and Indigenous people.