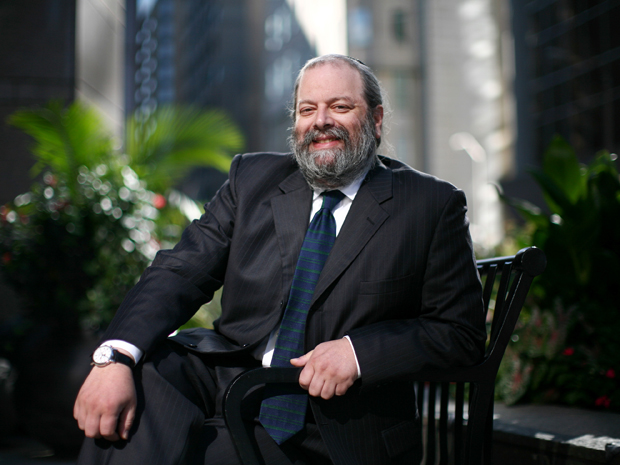 Shimon Fogel, CEO of CIJA, Canada’s largest pro-Israel lobby group, was disappointed he couldn’t get the Canadian government to support Trump’s move on Jerusalem. But in a conference call with over 1000 supporters, he outlined a plan “B” aimed at getting Canada to recognize the “special and unique relationship of Jews to Jerusalem”. He also has a plan for dealing with “extreme left elements” in the NDP. Read more…

The Centre for Israel and Jewish Affairs (CIJA) will press the Canadian government to recognize the “special and unique” relationship of Jews to the City of Jerusalem.

CIJA head Shimon Fogel made the announcement in an “executive briefing for the Canadian Jewish community” chaired by CIJA Chairman David Cape. Called “Navigating U.S. recognition of Jerusalem as Israel’s capital” the briefing was organized to discuss strategy for CIJA in the wake of the Trump announcement. The briefing also included presentations by former Israeli Ambassador to the USA Michael Oren and Dr. Eran Lerman, an Israeli foreign policy analyst. 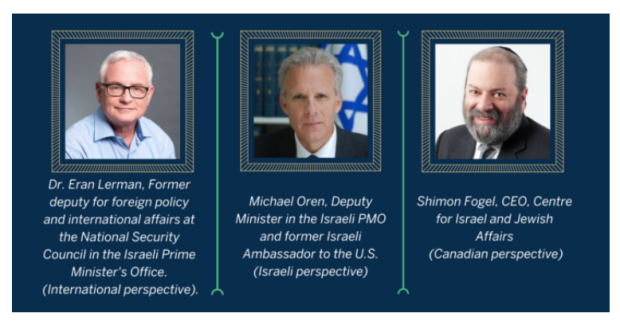 Listen to the “executive briefing” available on CIJA website here

In his presentation, Fogel shared his disappointment that Canada had not announced approval of Trump’s recognition of Jerusalem as the Capital of Israel, which is part of official CIJA policy. However, he revealed that he had spoken the previous day to Canadian Foreign Minister Chrystia Freeland and was pleased that, unlike Canada’s European allies, she had not criticized Trump’s move.

Fogel said that while he does not expect Canada to alter its position on “formal” recognition of Jerusalem as Israel’s capital, he had proposed to Minister Freeland official Canadian recognition of the ‘special and unique relationship of Jews to the City of Jerusalem’. Fogel indicated that he intended to promote this idea with the “political sector”, including, presumably other political parties.

In defending his idea, Fogel argued that the Jewish people’s link to Jerusalem has “no parallel with any other other people, any other faith, any other community”.

Indeed, it would be hard to disagree with Fogel’s assessment. The relationship of Jews to Jerusalem, as recounted in various biblical stories, is unique in world history.

But equally, the Christian story of the birth of Jesus in the town of Bethlehem and his crucifixion in Jerusalem, and the Muslim story of Mohamed leaving from Jerusalem to fly off to heaven, are also unique in their own ways.

Many would argue that the beauty and majesty of the Holy City of Jerusalem lie in the fact that it so deeply central to some of humanity’s oldest narratives.