Canada was one of the early and principled supporters of the idea of an International Criminal Court. But recently Canada has found a lamentably legalistic reason to undercut the ICC in its investigation of potential Israeli war crimes. See the video interview with Amnesty International Canada General Secretary Alex Neve. Read more…. END_OF_DOCUMENT_TOKEN_TO_BE_REPLACED

Canada and Gaza have both so far been relatively spared by the Corona virus, although health experts say it’s just a matter of time. Canada faces it with a healthy population and a strong medical system. And Prime Minister Trudeau just announced another $1 billion to face the disease. Gaza is another story. After 12 years of blockade, many of Gaza’s 2 million residents suffer from malnutrition and poor health and its medical system already overwhelmed. But its residents face the future with dark humour. Read the first of our 4 reports on Palestine and the COVID-19 outbreak… END_OF_DOCUMENT_TOKEN_TO_BE_REPLACED 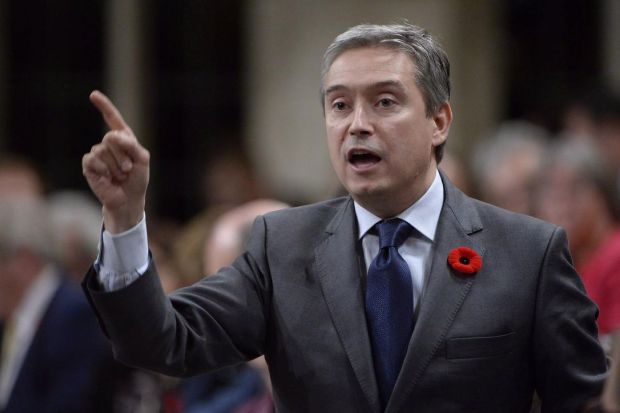 Canada’s new Foreign Affairs Minister Francois-Philippe Champagne made a very cautious statement about Trump’s “Deal of the Century”. He avoided referring to it as a “peace” plan, or to its claim that the deal would create a Palestinian State. He said he would “examine the details”. For the minister’s benefit, CTIP offers a quick summary of the plan… Read more.. END_OF_DOCUMENT_TOKEN_TO_BE_REPLACED

Dr. Tarek Loubani entranced a sell-out crowd of about 300 in Ottawa on January 14th with his graphic descriptions of working as an emergency doctor in Gaza under fire from Israeli army snipers. Prior to Loubani’s presentation, Alex Neve, Secretary General of Amnesty International Canada called for an end to the blockade of Gaza and for banning the sale of weapons to Israel. Read more. END_OF_DOCUMENT_TOKEN_TO_BE_REPLACED

Soft spoken Tarek Loubani is not only a courageous emergency physician who has put himself at great risk to help wounded Palestinians in Gaza, he is also an amazing inventor. He has created cheap medical tools for use in Gaza because Israel makes it very hard to bring in medical equipment. See more….